With pre-Hispanic roots and deeply embedded in Mexican culture, we find this one-of-a-kind festival in the world in which tribute is paid to the dead amid a colorful show full of traditions.

Returning a bit to history, to understand the wide and complex symbolism of this celebration, it is necessary to go back to the depths of the Mexica culture, in which the gods defined the destiny of the souls, who arrived at Mictlán, (place of the dead). For the dead to begin this journey to the underworld, the living were in charge of accompanying them in the distance through a ritual, which began with the death of a relative or loved one, the deceased was shrouded with their personal belongings and later symbolically fed the body with the most delicious delicacies.

Four days later the body was cremated, and from that moment on, the soul began its difficult journey to the underworld. Thus, each year, in the place where their ashes lay, ostentatious ceremonies were held, so that the souls could take a break during their journey, and, the families had the opportunity to remember and honor the person they loved in life. 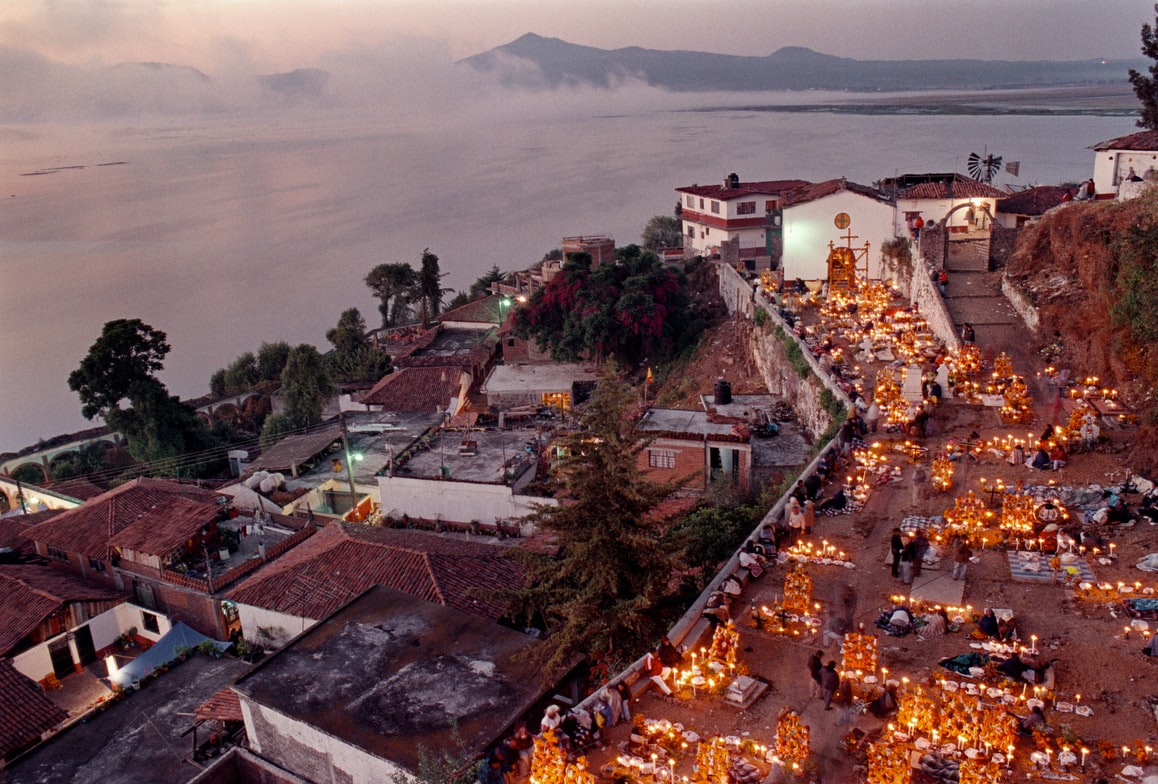 This celebration includes several offerings that were placed on elaborate altars, which were dedicated to different deities, the main one, Mictlantecuhtli (Lord of the land of the dead), which was celebrated once a year, during what we now know as November, this was used by the Spanish colonizers to create a syncretism between Christianity and deep-rooted indigenous beliefs.

Some of the basic elements for accompanying the dead during their journey are the following: 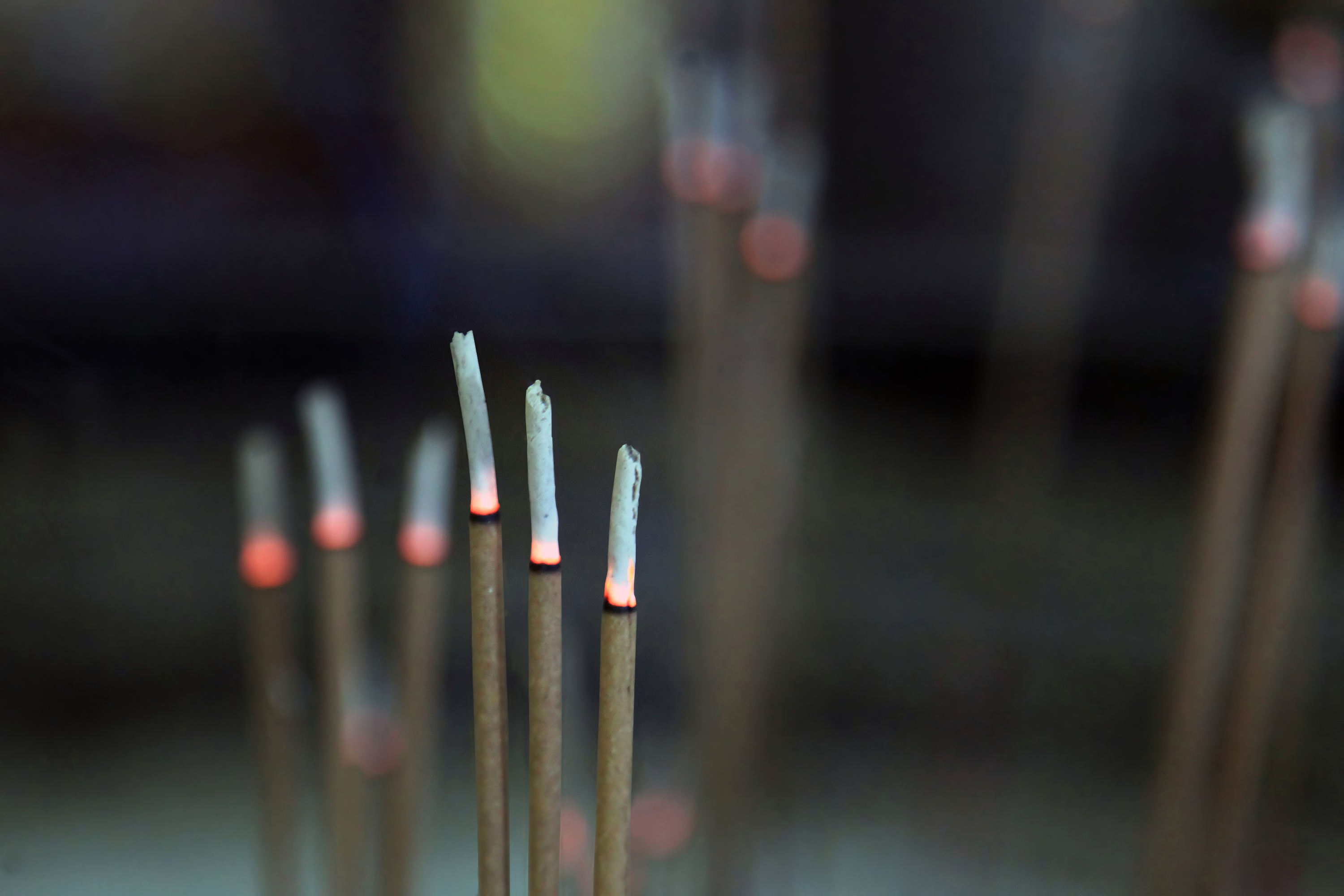 The smoke that copal or incense gives off is the olfactory guide so that our dead can reach us.

These represent fire and light. Like incense, they function as a guide for souls to arrive. 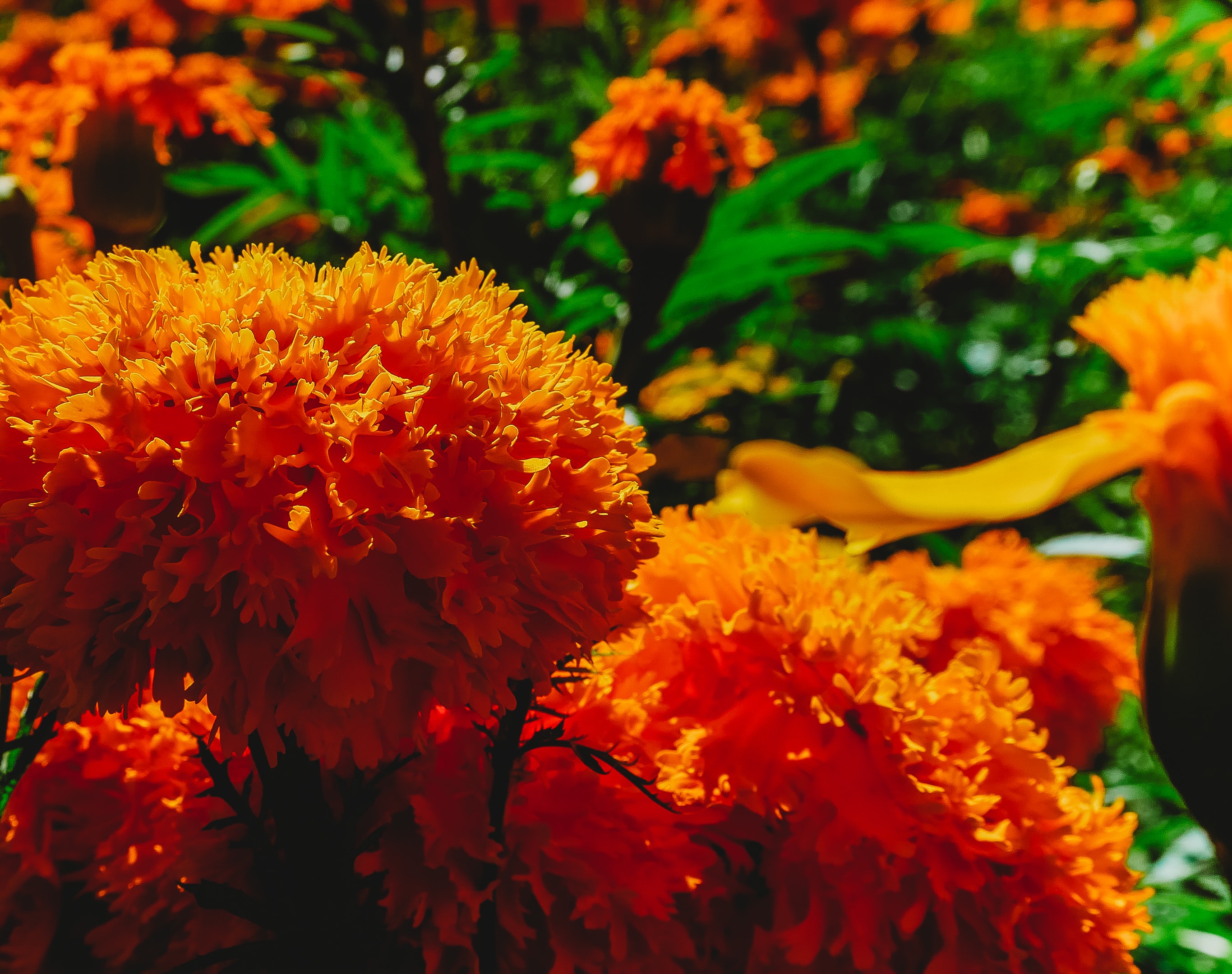 This fluffy-looking flower is also known as a "twenty-petal flower." They are used mainly to decorate or create paths that guide the spirits of our dead.

Real skulls were used in ancient times. Later they were replaced with skulls made with sugar, chocolate or amaranth. Each skull represents a deceased, and can have his name written on the forehead.

Besides being delicious, the bread of the dead is the representation of the skeleton of the deceased.

The Day of the Dead unites us and identifies us as Mexicans, it helps us in our griefs by remembering the loved ones through what they loved the most in life, their favorite foods and drinks, as well as what they enjoyed doing while they were with us. A way to preserve their soul by remembering and honoring them every year, making their trip to the underworld more pleasant through this unique festival, full of light, colors, aromas, flowers and traditions; an amazing way to celebrate life through death.